Translate: Camera Translator, Offline Translation app supports voice, text, and camera translation in more than 60 languages. Use it every day for business, travel, and education, and more...

nan/5 No votes
Report
Developer
Eda mobileVersion
3.0
Updated
July 15, 2020Requirements
4.1 and up
Get it on

Translate: Camera Translator, Offline Translation app supports voice, text, and camera translation in more than 60 languages. Use it every day for business, travel, and education, and more…

You can travel to any place you like. voice-to-voice translation is the ideal feature to help you communicate with people around the world with the Translate Pro: Camera Translator, Offline Translation Translator app

No more language barrier! Enjoy yourself, your lifestyle and learn new things

Offline Mode Usage is available without internet for all of them

Point your phone’s camera at taking a picture and translate it… and the wizard in the app automatically translates the word(s) for you.

• You’re about to get something tattooed on your bicep, and you don’t want the Chinese word for “soup” to forever mar the temple that is your body. Simply point your camera and take a picture and translate to the Chinese character the tattoo artist shows you and make sure that it really means “courage.”

• You’re on a date in an expensive French restaurant, so chic that they didn’t even bother with English on their menus. So you hide behind those giant foldable and whip out your phone and impress your date to take a picture and translate. Because, hey, she deserves to know what she’s eating.

• You’re driving your rental in Italy and see a perfectly good spot to park. But nearby is a sign that says, “Passo Carrabelle.” Nobody was around to tell you that this indicates there’s definitely no parking and that your rental just might be towed. you can translate this conversation easily.

Pictures are worth a thousand words – but they are also the hardest to translate. Translate Offline – Photo, Voice, Speech, Text Camera Translator app’s innovative interface allows you to snap and send pictures directly to translators for immediate translation into your native language.

You can use your phone’s camera to translate text in the world around you with the Translate Pro: Camera Translator, Offline Translation app.

For example, you can translate signs, handwritten notes, dialogues, talking, voice, speech translate text from images, photos, and texts instantly. Offline Mode Usage is available without internet for all of them

Translate Offline – Speech, Text Camera Translator app instantly translates any text that you take a photo of. See storefront signage and have no idea what it means?

Take a picture from any document, objects restaurant menu, magazine or photo and translate it into any language of the world. The camera that translates physical or digital documents is a real translator 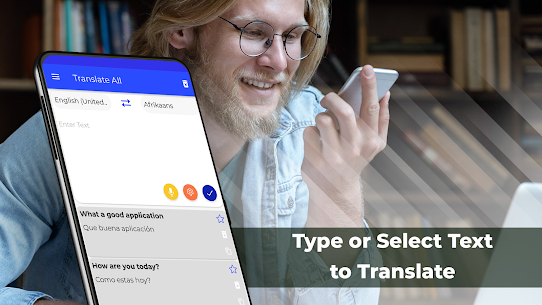 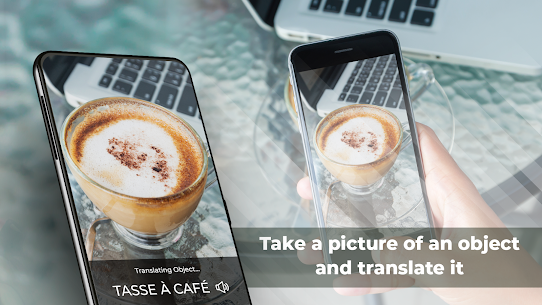 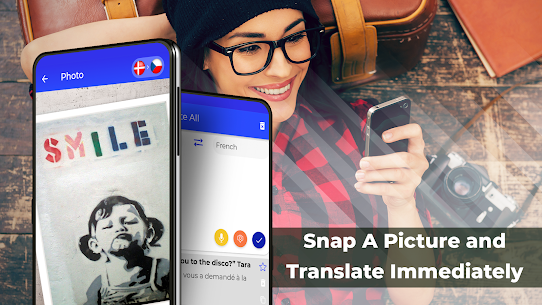 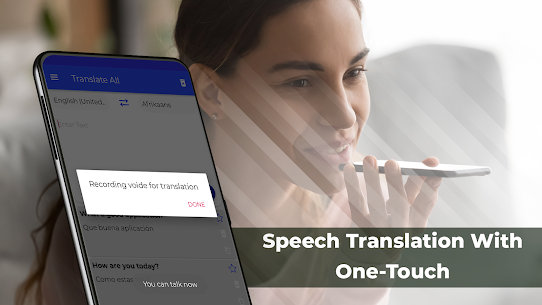 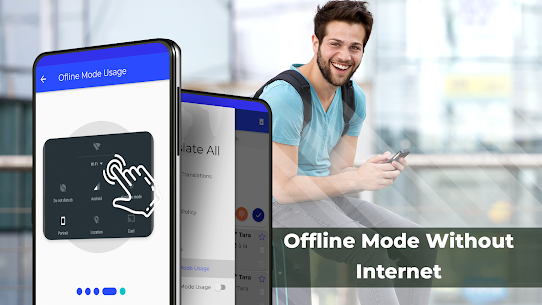