Stimulus Check App gets you latest news about the upcoming second stimulus check and IRS requirements to qualify for the free check and money.

Download APK
0/5 No votes
Report
Developer
Awesome App IdeasVersion
1.0
Updated
October 4, 2020Requirements
4.1 and up
Get it on

Stimulus Check App gets you latest news about the upcoming second stimulus check and IRS requirements to qualify for the free check and money.

Current Information:
*IRS will look at two tax years. 2019 if already filed; 2018 if not.
*Congress could focus its stimulus efforts on tax breaks for businesses as a way to boost US job numbers.
*A $1,200 maximum single payment for individuals. Proposed by the Heroes Act passed by the House of Representatives. (This is not law. More below.)
*More money for individuals than the Heroes Act proposes, as referenced by President Donald Trump on July 1.
*A $2,000 monthly payment through the end of the pandemic and for three months after. Proposed by Sen. Kamala Harris.
*$2,000 a month for up to 12 months. Proposed by Rep. Ro Khanna.
*A $4,000 temporary travel tax credit (PDF). Proposed by the US Travel Association, after *Trump embraced the idea in May. Sen. Martha McSally took the idea further and proposed a bill (PDF) that would give couples a $8,000 tax credit to cover travel expenses plus $500 for each qualifying child.
*A payroll tax cut, proposed by Vice President Mike Pence and other White House officials, that would allow workers to keep more of their paychecks. 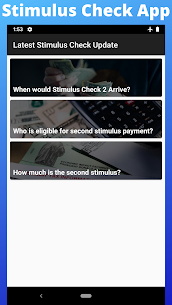 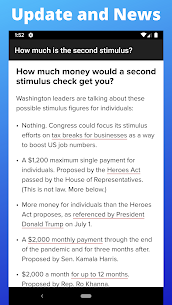 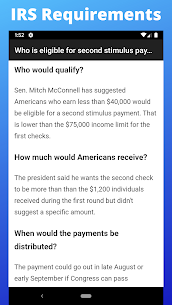 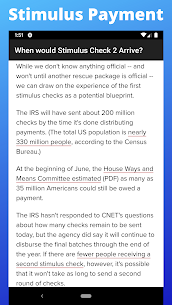