Install and complete the Recruit Training course that lasts for 30 days to get many rewards & benefits!

Install and complete the Recruit Training course that lasts for 30 days to get many rewards & benefits!

The zombie apocalypse has arrived. Carnage ravages the streets of Nova City. All that stands between its salvation and ultimate destruction is a squad of elite super soldiers. Do you have what it takes to fight back the undead horde and reclaim the city?

Fatal Raid provides a rich and compelling single player experience. Uncover the truth of what happened in Nova City as you are guided by your deep-cover mole towards the city center. But as you fight your way through the war-torn streets, you’ll discover that zombies aren’t the only enemies standing in your way…

▶ Hours of voice acting and cut scenes, to fully immerse you in the apocalyptic hellscape of Nova City

▶ Massive range of weapons and weapon types to unlock. Assault rifles for taking down multiple targets, sniper rifles for long range engagements, shotguns for close encounters; be sure to bring the right hardware for each mission. There’s even machetes and chainsaws for when you really need to get up close and personal.

▶ Boss Battles. Take on some truly epic enemies in the insane boss fights, and get rewarded with unique items. If they’re too tough you can recruit up to three friends to help you out. Strength in numbers!

The true essence of an FPS is in its multiplayer mode, and Fatal Raid is no different. Challenge people online in real-time with head to head battles, competitive missions, or clan wars.

▶ PvP Team Death Match: The classic battle to the death. Face your opponents either solo or as a unit, and prove once and for all who the champ really is.

▶ PvP Bombing Mission: compete against other teams in this competitive mission mode. Be the first team to capture strategic points, or take out key objectives. Individual skill is important, but it’s teamwork that rules the day this game mode.

▶ Survival Mode: They don’t call it a zombie horde for nothing. Waves of enemies will crash against you with increasing fury until they take you down. The question is, how long can you last, and how many will you take down with you? For true masters only.

▶ Robust Clan System: Join a clan, or start your own with your friends. Challenge other clans to competitions and earn special rewards for participating in clan activities.
Jump right into the Recruit Training course and start reaping the rewards of being part of this elite group of soldiers.

Fatal Raid is the best shooting game there is! Download it now for free!

READ_PHONE_STATE
This permission is required to manage game account with the device serial number.

[Optional Access Permission]
RECORD_AUDIO
This permission is required to record voice along with video while you play the game.

※ You’ll be able to play the game if you don’t allow optional access permission. 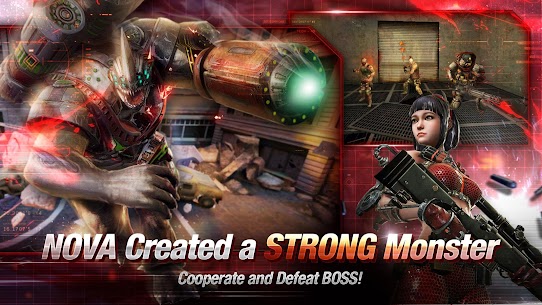 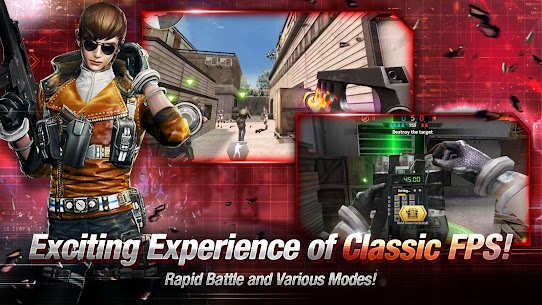 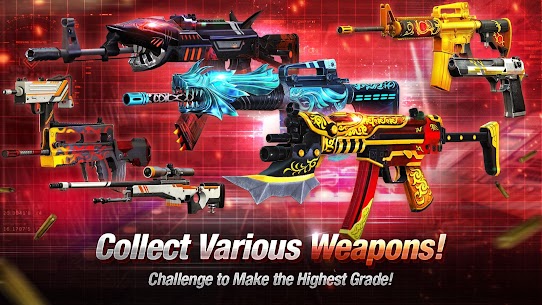 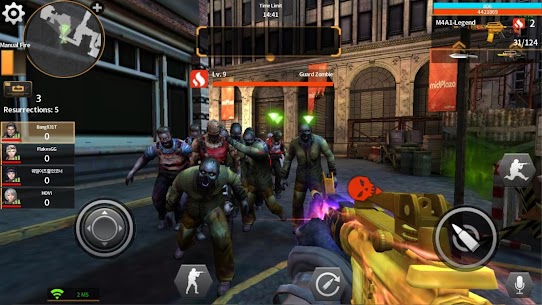 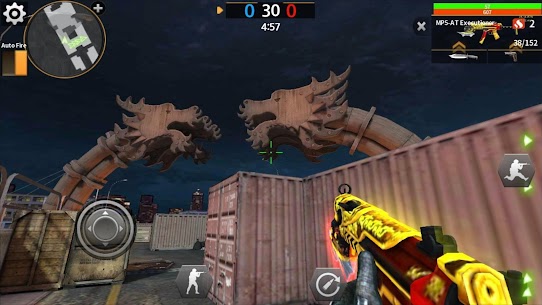