Open fire on the new enemies in this amazing third-person (TPS) arcade shooter game, use your tactical skills to take cover, counter attack & strike enemies and win the war. You are a Special Ops Sniper and you have to battle off the enemy. Be more than a Cog in the war machinery gears and tilt the battlefield to your favor with your tactical skills.

Download APK
0/5 No votes
Report
Developer
Shooter Games and FPSVersion
3.0
Updated
October 16, 2020Requirements
4.2 and up
Get it on

Open fire on the new enemies in this amazing third-person (TPS) arcade shooter game, use your tactical skills to take cover, counter attack & strike enemies and win the war. You are a Special Ops Sniper and you have to battle off the enemy. Be more than a Cog in the war machinery gears and tilt the battlefield to your favor with your tactical skills.

Keep fighting until you defeat the boss of the level and earn gold to upgrade your weapons, the best sniper simulator among all sniper games.
Your survival is important, so your shooting skills and elite tactics will help you keep your gears going in this war.

Open fire against the enemy soldiers and strike them down in one of the best war 3rd person shooting games! Keep fighting, counter attack and Survive as you keep killing enemy soldiers and snipers, stop the gears of the apocalypse and defeat the final boss of every level of our games.

Take your sniper rifle, take cover and start shooting, use strategy to fight against the army of the enemy in a realistic sniper shooter.

War Gears is the finest among all the TPS shooting games where you’ll be the hero who must use strategy to kill the enemy on the battlefield, so take your sniper rifle and shoot at the boss at the end of each level of our games and turn the gears of the battle, and win in this war apocalypse.

Sniper games are all about AIM and FIRE! War Gears is a challenging 3D person TPS arcade, an innovation among shooter games.

Battle games have never looked as good as this full of action war game. Download it now for amazing gun games where you can recreate warfare! Fight the enemy army with your sniper shooting abilities or choose any other weapon available.

Be quick to counter! That’s the fundamental part of all action games and sniper games.
No more games, the war apocalypse has just begun.

Be the best Hero, take cover, aim at the enemies and pull the trigger to counter and strike them down! Earn better rewards.

The better your shots are, the more possibilities there will be to upgrade your guns. Enjoy this classic of war games. TPS action survival shooting games, all mixed up, where you’ll show all your training as a Sniper.

Gun game and sniper action in a series of shooting games that will rock you!

Features:
Take cover, counter attack, shoot & kill enemy soldiers before you run out of time.
Let the battle games begin! Upgrade your sniper rifle for tactical shooting Several missions of epic war action games Play & conquer multiple battlegrounds.
An arsenal of different guns and weapons in this combat war game third-person shooter (TPS) gameplay Play our Sniper games Offline or Online.
Discover free to play shooting games where you shoot in the war As an elite SNIPER, you start the gears of warfare, stop the killer Boss and the warriors who guard him, and be the winner in this war.
No shooter games, fps games, or even military games have what it takes to be an evergreen classic of the war arcade and action games genre, but War Gears Does!
Lots of missions in different battlegrounds in this gun game. Turn the gears and tilt the war to your favor.

Find your target, take cover, aim with your sniper or machine gun and shoot to strike them down! Sniper games have never been this fun. Don’t leave any war attacker alive, improve your skills as a shooter, get better upgrading your military weapons, no more games, turn the gears of the battle, it’s Sniper time!

Unlock more powerful guns, buy a sniper rifle, an assault rifle, a crossbow, or even a bazooka. Limitless options.
Play it anywhere: Many shooting games require you to always be online, war gears does not. You can play offline and enjoy the best shooting games so you can always be ready to hunt and destroy enemy soldiers.

DISCLAIMER: This gun game is free to play but it contains in-game items that can be purchased for real money. Now, it’s time to enjoy playing! 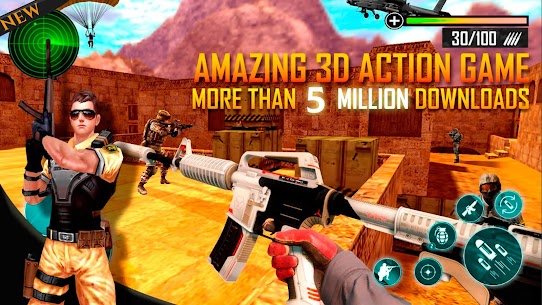 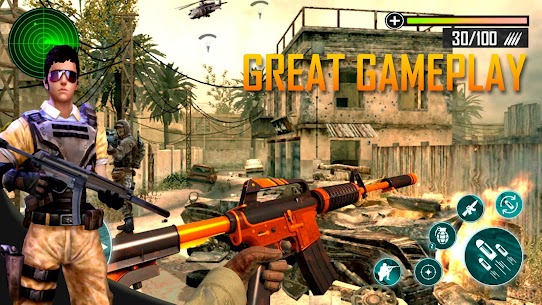 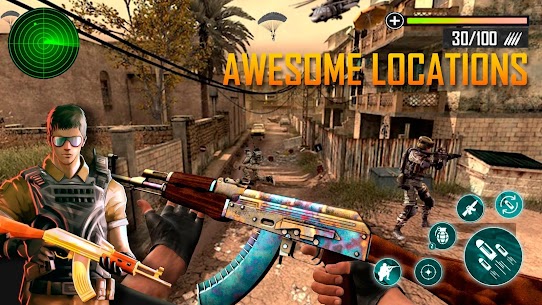 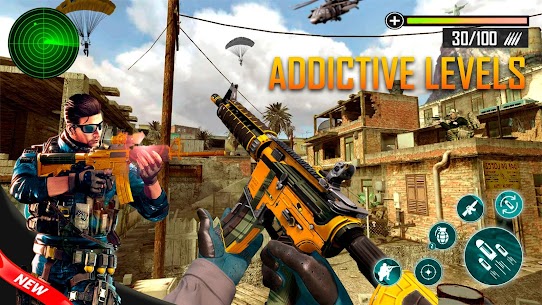 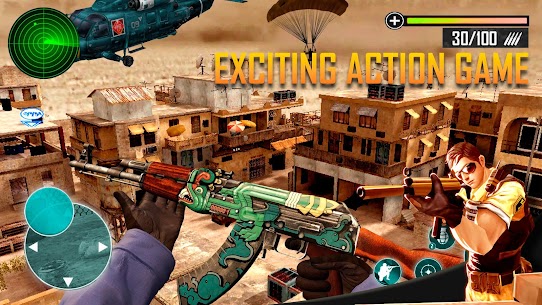